Hi
My first computer was a HP Pavilion. 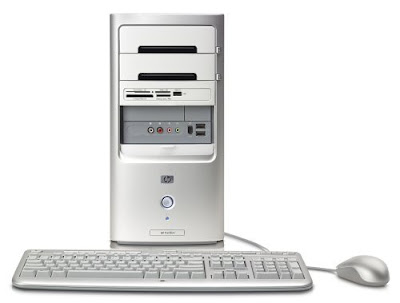 It came with a game launcher on it called wild tangent.
It was the most used thing on that comp., I would spend a lot of ttime downloading games to play on it. It was were I found a passion for games. Everyday after school I would just sit there for hours playing the games on it. The one that really stood out from all the others was Final Drive Nitro, A futuristic racing game with customizable cars, race tracks suspended above the city, opponents trying to beat you, NOS all that kind of stuff.

You should definitely have a look at it.
http://www.wildtangent.com/GamesApp
Let me know what you think.
Posted by JMoorfoot4 at 04:28